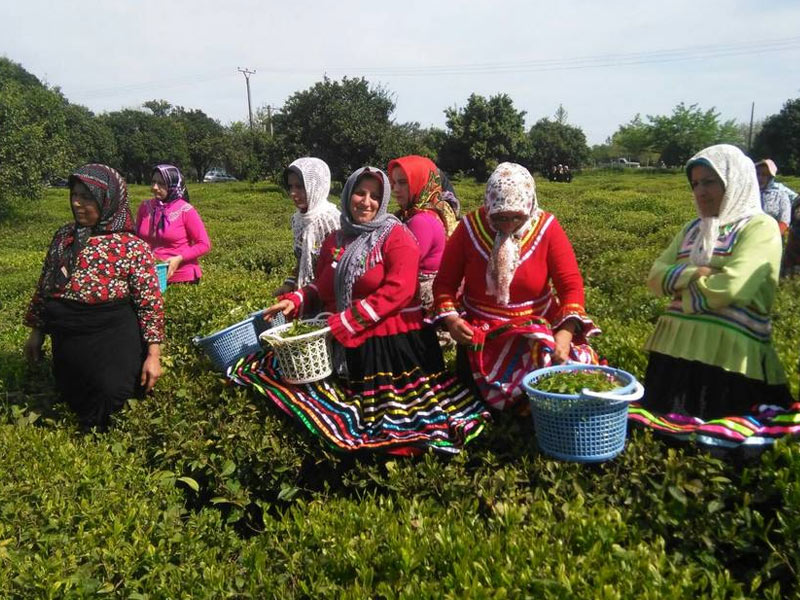 Iran is one of the first countries in the world in which agriculture has begun. Archaeological discoveries in Khuzestan region prove that history of Iran agriculture dated back to about 7000 years ago.
Agriculture is one of the most pillars of Iranian society and agricultural history has become tangled with socio-political history of Iran. In all Iranian socio-political events one can see footsteps of agricultural pillars.
Even today that it seems oil and gas are the main sources of the country’s income and revenue once again agricultural products play an important role in the country’s future. Despite unequal distribution of fertilized soil, water shortages, inaccessibility to latest and modern technologies, Iran has managed to obtain many top places in the world agriculture. For instance, Iran is the first producer of pistachio, saffron, barberry and pomegranate and third producer in walnut and Almond and it is the fourth producer of apple in the world. These statistics and figures show enormous agricultural capability in Iran.
Horticulture and particularly fruit farming (growing) industry are considered as one of most important sub-sectors of agriculture. In other words, Iran is one most important center of distribution and variety of fruit trees species. At present, Iran produces more than 2 percents of the world fruit from which pistachio, apples, grapes, pomegranate, cherry, almond, apricot and walnut are considered as important commercial products.
Promising factors such as: the country’s largeness, climate variety, youth population alongside of threatening factors such as: water shortages, lack of distribution and dispersion of fertilized soil, rapid growth of population, need for modern technology and etc. has converted Iran into a golden opportunity for all those involved in agriculture.
Out expert and skilled team relying on experience in tourism and expertise in agriculture is ready and prepared to answer all your questions about journey to Iran with the aim of introducing Iran agriculture and we can arrange for your trip to Iran.
To receive answer to your questions and inquiries please do not hesitate to contact us.